This form submits changes to your default configuration and may need to be entered from aurora.boxcarstudiodev.com.
Posted: January 24, 2017
Announcement

Military sexual trauma (MST) is more common than most realize and affects both male and female service members and their families. Understanding what MST is and how it can lead to mood disorders, substance abuse and physical symptoms is the first step toward finding help for yourself or a loved one.

What Is Military Sexual Trauma?

According to the U.S. Department of Veterans Affairs, "Military sexual trauma, or MST, is the term used by VA to refer to experiences of sexual assault or repeated, threatening sexual harassment that a Veteran experienced during his or her military service."

MST applies to any unwanted sexual experience a service member has while on active duty or active duty for training. This may include grabbing or touching, threats and sexual advances, and verbal sexual harassment. If any of these actions are taken under the following premises, they are considered MST:

Unfortunately, it seems MST is fairly common and has been consistently prevalent in the VA’s national screening program in the last several years. It can happen to anyone, at any level, in any branch of the military.

MST Affects Both Women and Men

Veterans Affairs asks every veteran who requests health care if he or she has experienced military sexual trauma over the course of their service. While not every individual may report MST, both men and women are victims. In fact, 1 in 4 women and 1 in 100 men tell the VA they have dealt with it at some point in their military career. These numbers make it seem like women are affected more, however, there are overwhelmingly more males in the military. Not only that, there may be fewer men willing to report it based on the stigmas associated with a man being the victim of sexual harassment or assault. These scenarios make it clear this problem is substantial for both genders.

MST Is More Common Than You Think

The rate of service members reporting MST is exacerbated by the actual statistics surrounding this epidemic. Military reporting data from the Department of Defense Sexual Assault Prevention and Response Office (SAPR) states that in fiscal year 2015, 6,083 sexual assaults were reported:

While the total number is actually a 1 percent decrease in reports from the previous year, that number shows a serious problem – particularly when you consider this number is not necessarily how many happened in the year, just how many were reported. For example, in fiscal year 2014, the Department of Defense estimates that only 25 percent of military sexual assaults were actually reported. That number has slowly been increasing since SAPR was created.

Why is it so important for military personnel to report cases of military sexual trauma? In many cases, getting treatment can prevent or help the individual better deal with the mental effects of the traumatic events. These effects may include the following:

Post-Traumatic Stress Disorder is also a common consequence of experiencing MST. The National Center for PTSD says the condition is usually diagnosed based on four symptoms:

If any of the above effects are interfering with your life or the life of a loved one, the VA and many other mental health programs have treatment options available to help and active duty service members recover.

Getting Help for Military Sexual Trauma

The VA has MST-focused services at every one of its VA medical centers, and each has practitioners who are specially trained in the treatment of the symptoms of MST. Additionally, community-based Vet Centers offer counseling and each VA health care system has a military sexual trauma coordinator who can help active military members locate and contact nearby services and programs. All of these treatment options are available to every service member for no cost, even those who aren’t eligible for other VA health care benefits. Veterans dealing with more severe or ongoing mental or physical health problems due to their MST experience may even apply for disability compensation. For those suffering from these more extreme cases, residential and inpatient programs are also available around the country.

To take advantage of the VA programs for military sexual trauma treatment, veterans are encouraged to visit a Vet Center, report their experience to their VA health care provider, or get in touch with their MST coordinator at the closest VA Medical Center.

If you are a veteran dealing with aftereffects of MST but aren’t comfortable reporting it to the VA, there are also community-based mental health treatment providers in most areas, with options for inpatient trauma care and outpatient military service member care. Your benefits may or may not cover the cost if you seek your own private treatment.

With media reports of a military “rape culture” in recent years and thousands of military sexual trauma cases being consistently recorded, there seems to be a serious risk facing service members. While there is still a lot of progress to be made, the military prevention programs are working to prevent these incidents and encourage support. If you are a victim of sexual assault or harassment, remember – you are not alone and help is available.

Help is only a phone call away 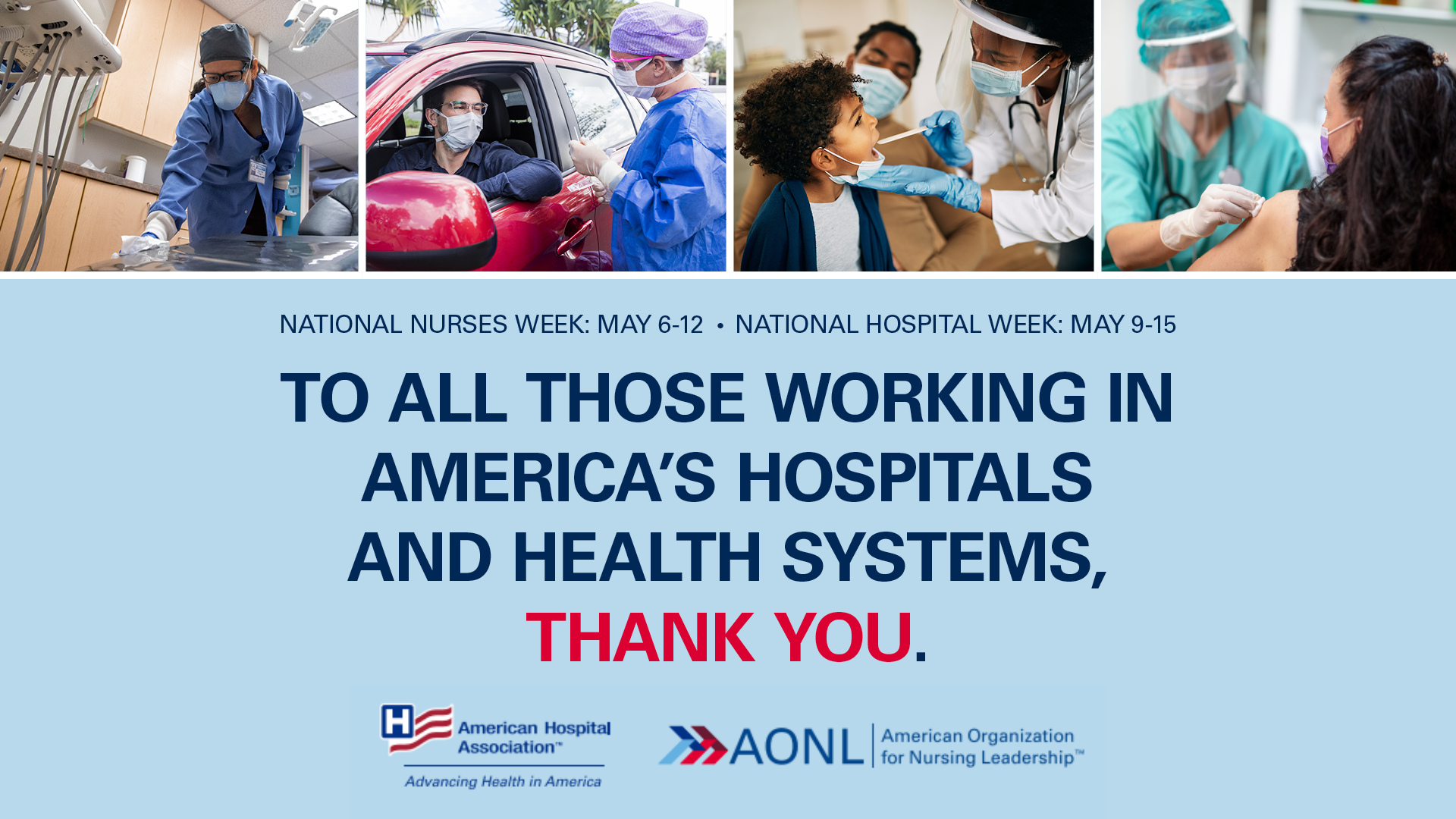 How to Talk to a Friend About Mental Health

Mental Health and Coping During COVID-19

The CDC's Guide to Reducing Stigma During COVID-19 (Coronavirus)